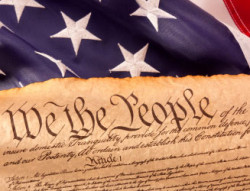 Today is the 4th of July.
You probably knew that.

It might come as a surprise this is not a day set aside by the retail industry to roll out some 50% off sales events.

Independence Day is also not a movie with aliens.

Although it was a good one.
Sort of.

This is what today is about:

It’s the day our country was born.

The adoption of the Declaration of Independence on July 4, 1776, by the Continental Congress declared the thirteen American colonies regarded themselves as a new nation, the United States of America, and no longer part of the British Empire.

This reminder because too many polls seem to indicate too many people have no idea what July 4th is about.

That’s a shame.
Makes me grumpy.