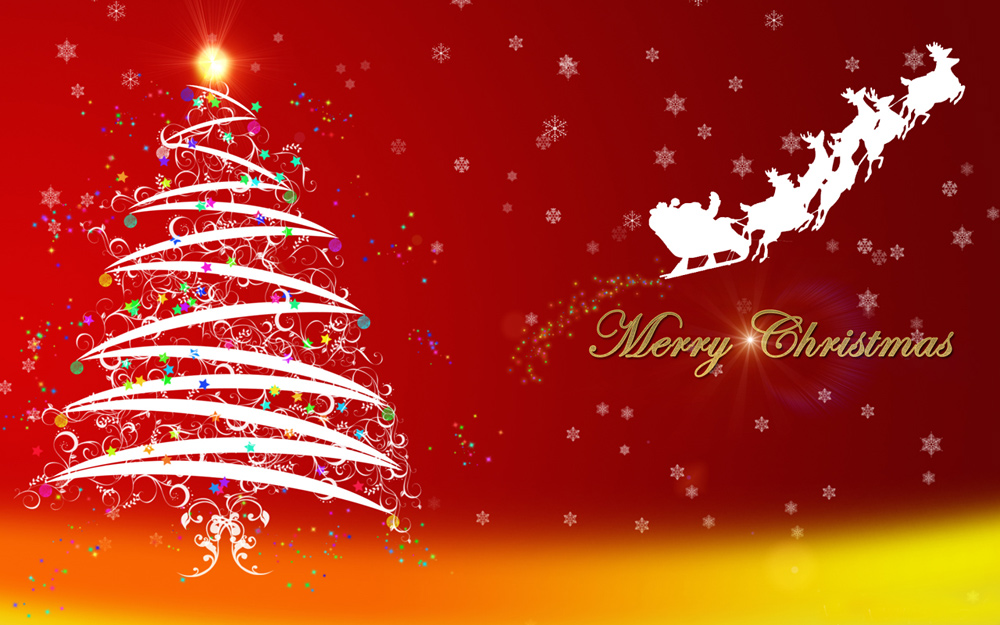 Procrastination has a price.

Less than two days before Christmas and it’s time for us guys to finally get off the couch and go do some power shopping.

I tied to ignore it by buying on-line but nothing will get here in time now.

And no, it’s not really cheaper than buying locally.
Maybe the price is less but they get you with shipping costs.

Santa thinks shipping to Hawaii is like sending something to Mars.

I don’t put it off on purpose.

But when a guy comes home after work, it’s part of our DNA to change clothes and sit around moaning about how tired we are and need to rest in front of the TV.

And by the way – what’s for dinner?
Oops, I need a quick nap.

It’s just how things are and who am I to change the way of the world?

Now I find myself with 24 hours to take care of the little woman and a few other people.

The wife always says, “Don’t spend any money on me this year.”
Yeah, right.

The good thing is we get the best prices as the stores desperately toss out their best bargains to squeeze the last dollar they can before the After Christmas sales get going. 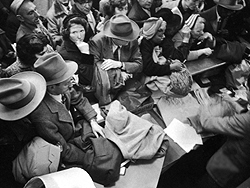 The bad thing we have to enter the fray to get any of it.

I’ve decided it’s all final proof that our society is about to collapse from absurd decadence into fully-deserved chaos and misery.

Little old ladies armed with pepper spray, big guys grabbing stuff that you grabbed off the shelf and some dummy in the middle of this with her kid in a stroller.

Can you imagine the shopping desperation some lady must be feeling to bring her kid into something like that? 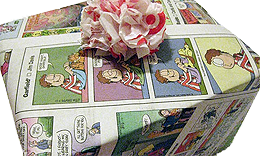 So here’s to all us guys who go somewhere besides the hardware or sports store to grab something left over, wrap it in a newspaper with a stick on bow and put it under the tree for the wife.

If they only understood how far outside our comfort zone this is they’d appreciate it more.

One thing you hear old people grumble about is how things have changed.
“When I was 10 years old we walked 50 miles in the snow to get to school.”

Right.
That was then and this is now so let’s move on.

Wait a minute…
I got something to grumble about first.

I’ve kinda stopped watching the news over the past couple of years.

That’s quite a statement from someone who has over 10-thousand radio and TV newscasts to my credit and lived and breathed that stuff for 20 years.

There’s a balance problem and I’m not referring to “both sides of the story” type-of-thing. 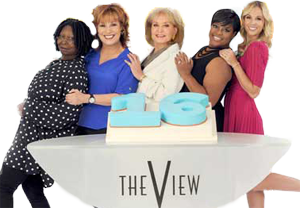 I’m talking about male and female.

Watching Channel 4 (KITV) is almost like watching The View or wandering into one of the wife’s gatherings with her friends.

That’s not a sexist BS attitude about ability.
It’s a comment on presentation.

Channel Two isn’t any better on the weekends.

Thirty years ago it was all male and that was just as bad.

On the mainland they carefully staff their anchor desk with people of different races.
The idea is to reflect the community, and that’s the way it should be.

Using that formula, KITV must think Hawaii is 98-percent female.

I have a good idea why this is happening but I’m not interested in starting a news director gender war.

But I know what I’m talking about and those in TV news today will know I’m right if they back up a bit and honestly think about it.

Women make many of the spending decisions in the home and sponsors like big female rating numbers.

Plus there’s this idea that some babe on the anchor desk will attract male viewers.
Not really.

None of that should never sway any newsroom decision – but it happens whether anyone will admit it or not.

Putting guys only on the sports desk is just as biased as keeping women off the anchor desk 30 years ago.

And to be honest, I’ve never been a fan to dual anchors anyway.

A person can get whiplash jumping from one anchor to another unless it’s structured carefully, which rarely happens.

It also serves no useful purpose other than to say “we have two people” telling you what’s going on.

In case you don’t like one of our anchors, hey, we have another.

Is this going to change?
Of course not – at least not for a while.

There’s a lot more in play here than I mentioned.
And that makes me grumpy.