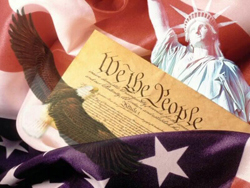 The United States is 238 years old this week.

Born from a revolution when free people tore themselves from an oppressive government.

Some might say we are facing the same thing today and once again free people need to raise up and take control of their country.

I don’t think it’s that bad, nor do I think it will get that bad, but some changes need to be made.

The process is simple.
We ultimately control our government by deciding who will run it.

The founding father’s wanted it to be farmers and store keepers and carpenters who would serve for a few years and then go home.

The idea was to represent their community while working toward the common good of the entire nation.

Politics was never envisioned as a full-time job.

It is now.
Those in office are the ones with the most money or biggest campaign. 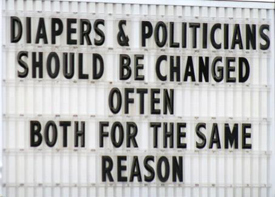 The answer has always been before us – term limits.

If Congress is a body of seniority, then get rid of those that have been there over and over again.

But those in office block that from happening.

We, the people, are doing that by putting the same ones back every term.

We have become a polarized nation where the alternative scares many.

Some think Democrats are too liberal.
Some believe the Tea Party wants to dismantle some of the things that make us a great nation.
Then others feel the Republicans are too worried about staying in office.

Each side has good and bad.

There are no moderates, no statesmen.

Because of this and more, Congress is wildly unpopular.

This year, Congress logged a confidence rating of 7 percent, the lowest Gallup has measured for any institution, ever.

Two-thirds of Americans want their Congressional representative thrown out.

One would think those in office would be a bit worried.

Most of them are not – for it rarely happens.

Most of the House candidates, about 60 percent so far, didn’t have a single person running against them.

No senator has yet been defeated.

What about November, when Republicans and Democrats face off in the general election?

It might be a different story.
Republicans are posed to take control of the Senate.

Still, the vast majority of those now in office will probably still be there when it’s over.

History is on their side.

Over the past fifty years voters have routinely returned 9 of 10 incumbents to the House.

Senate races are a bit less predictable, but usually more than 80 percent of incumbents win.

Even so, it’s harder for challengers to sell themselves to voters.

They raise big money from special interests, use their congressional offices to send voters mass mailings, build ties to businesses and advocacy groups in their districts, and benefit from name recognition.

They have staff members back home working to keep voters happy.

Yes, we have problems and sometimes it seems they get worse every year.

But we have the world’s greatest democracy and we have the answer just waiting for the people to raise up and take it.

We still live in the greatest country on Earth.
You can sit around bitching and feeling grumpy, or you can do something.

I was cruising the Internet and found another one of those deep wells of fascinating information.

I have to read this stuff because the wife won’t let me go to sites with dirty pictures which is about 63-percent of the Internet.

I know.
I counted.

Back in the 1600’s, checking to see if someone was a witch was big business.

Here’s a list they used back then to decide:

2. You are poor or cannot support yourself financially

3. You are rich or financially independent

4. You have one or more female friends

5. You have had an argument with one or more of your female friends

6. You have had an argument or disagreement with anyone

8. You are very young

9. You are a midwife 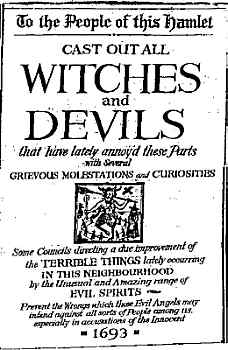 10. You are married with too many children

11. You are married with too few (or no) children

12. You have exhibited “stubborn,” “strange,” or “forward behavior”

13. You have a mole or birthmark

14. You have spoiled butter or milk in your home

15. You have had sex out-of-wedlock

16. You have attempted to predict the identity of your future husband

17. You wear clothing made of more than one kind of cloth or fabric

That just about covers everything, doesn’t it?
May the dark shadows cloak you in their wretched embrace. 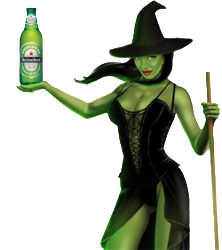 Of course, if you ever watched Wizard of Oz you know there are good witches and bad witches.

This is a good witch because she’s holding a beer.

I had a blind date once a long time ago.

Over dinner she told me she was a witch.
She was also really weird.

I wonder if she ever got married.
Maybe to an Ogre.

I know some guys that have called their wife a witch but I suspect this is not what they really meant.

Probably more along the line of having to mow the lawn on Sunday instead of playing golf. 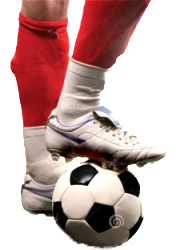 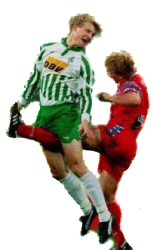