One of the highlights of my week occurs when I am able to introduce you to a new product that is absolutely worthless. 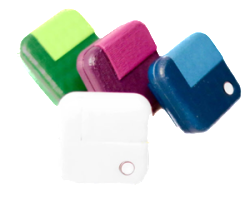 May I present the CH4.

I have no idea how the geniuses behind this came up with that name.

Place it near your rear end and it will measure the amount of gaseous emissions from your nether regions.

Pair it with an app on your iPhone that tracks the foods you eat.

It compares the food with the amount you poof, and you’ve got one handy device. 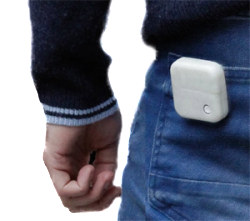 Strap the CH4 to your belt or slide it into your back pocket and it will measure how often you poof too.

Did you know the average person makes gaseous dischargous an average of 13 times a day?

Mostly in elevators I suspect.

If you had the CH4 you would see how you compare to the average person.

The scientific idea behind this is what you eat plays a big role in how much and how often you emit.

With a device that tracks your gases and correlates with your food choices, you can now get the whole picture.
So to speak.

You track the food you eat in the iPhone app, and you’ll know which specific food ingredients are making you toot. 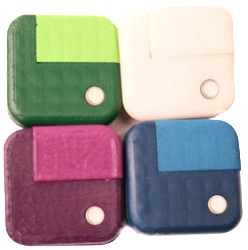 You’ll never get one.

The project didn’t get funded.

To be honest, I’m at a loss as to why this happened, besides it was a real dumb idea.

Considering the sophistication level of some people, I thought it would be a winner.

Shows you what I know.

I really wanted to see it succeed.
Now I’m grumpy.

Ladies –
Let’s talk about your booty for a moment. 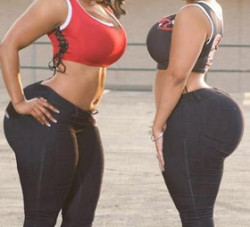 I really don’t know what to think about this.

Whenever I try my brain cells fizzle and my eyes threaten to explode.

I’m trying to understand this thing with big butts.

You know, buying your pants by time zones instead of size.

I’m having real problems seeing anything that makes sense here…or there.

I even had a beer or two in hopes that would clarify everything for me.
Nope.

Speaking as an expert at being a man – I can tell you most men enjoy a finely shaped derriere.

Something that fills out your well-tailored jeans in a pleasant and aerodynamic way.

Pleasantly pump is also quite nice. 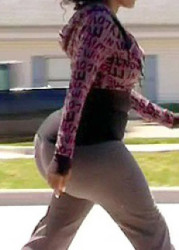 This is not it.

Injecting silicone, motor oil, Pepsi or an old rubber tube in there does nothing more than provide something to keep you afloat when the apocalypse arrives.

This isn’t about women with a weight problem – it’s about people with a really strange desire to have the biggest tush in town. 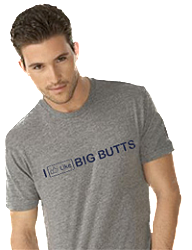 Now I realise there are some men who disagree and love a blimp hanging off their lady’s backside.

Good for them.
Everyone’s different.

Let’s look at this scientifically, shall we?

Many studies say a man’s attraction to women with a prodigious bum is set in their genes.

Yes, I just condensed a thirty page scientific report into one sentence.

It’s all about a guy’s perception of health and vitality and the ability to have children.

Sorry.
That’s not where babies come from.

And the stork isn’t involved either.

This started with the skinny-obsession of the early 90s.

Remember that?
Me neither.

Somewhere between that time and now, it became socially necessary to have a big fanny because popular hip-hop/rap music and the Kardashian’s made it so.

Let’s hope so.
Because I don’t understand it.

And thing’s I don’t understand make me grumpy.

It must be true.
I read it on the Internet. 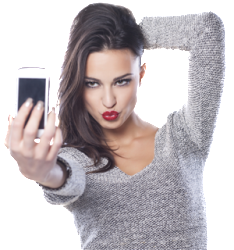 Keeping in mind my previous comments about selfies and duck lips – you can imagine my response to reading this:

The American Psychiatric Association (APA) has officially confirmed what I thought all along.

Taking ‘selfies’ is a mental disorder.

Knock me down and hand me a beer.

After all, it must be true.
I read it on the Internet.

The disorder is called selfitis, and is defined as the obsessive compulsive desire to take photos of one’s self and post them on social media as a way to make up for the lack of self-esteem and to fill a gap in intimacy.

Remember, it must be true.
I read it on the Internet.

According to the press release, there are three levels of the disorder:

Borderline selfitis : taking photos of one’s self at least three times a day but not posting them on social media 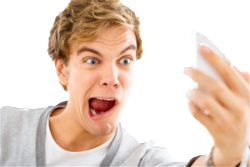 Acute selfitis: taking photos of one’s self at least three times a day and posting each of the photos on social media

Chronic selfitis: Uncontrollable urge to take photos of one’s self round-the-clock and posting the photos on social media more than six times a day.

Except – it’s not true.
Because I read it on the Internet.

If anything it proves too many folks have no idea kind of website they’re on.

Apparently none of those stopped to wonder why no other news website is reporting it.

It’s not necessarily true.
If you read it on the Internet.

Too bad.
It would have explained a lot.