There’s two things that strikes fear in the heart of the wife.

“Look what I bought”

“I’m going to saw some wood”

The first she has sort of learned to live with.

The second gets her all riled up.
The lady doesn’t like sawdust.

They go together.
Sawdust is man-glitter and it makes the garage smell manly-good.

It’s one of those laws of the Universe that keeps us scientists busy. 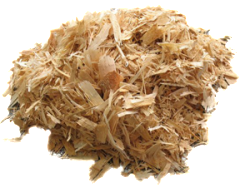 Specifically, her complaint is I don’t clean it up.

That’s not true of course.
One can not clean up all the sawdust.

Another law of the Universe is you can never make the sawdust go away.

When sawdust was invented, they designed it so it would disappear into nooks and crannies until you left the area.

Then it would multiply.

In Japan they ferment sawdust and then lie in it waiting for something to happen.
I have no idea what. 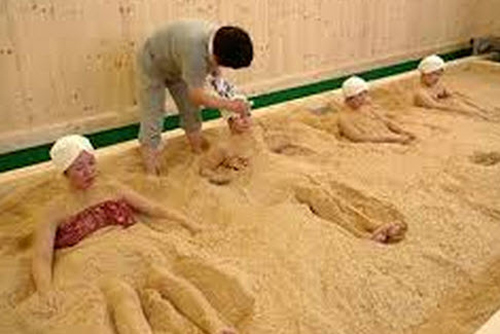 Here’s one for the ladies. 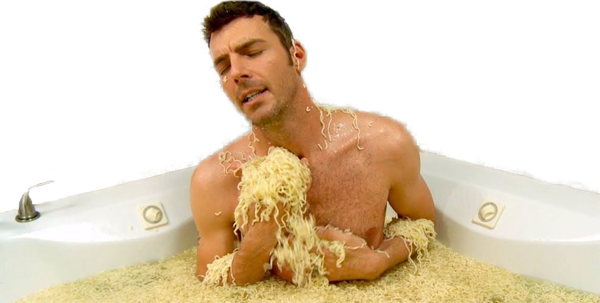 I think this is ramen, not sawdust.

Anyway, when the wife goes into the garage later there’s a little bit of sawdust.

It’s not my fault.
She doesn’t understand.

It may be a plot to stop me from buying more tools that make noise and threaten to cut my fingers off.

Later she asks me to make a planter stand for the back yard.

That would involve making sawdust.

It goes around in circles and I get grumpy.

The wife loves her ancestral country because it’s clean, the people are very polite and the food makes her happy.

She could eat nothing but ramen.

I really need to have a discussion with her about carbs and pounds.

Some day.
When I feel like having my head bitten off.

As for me – I love Japan because it’s so wacky.

Japan produces and consumes more pornography then any other country.
While a great reason, that’s not why I love it. 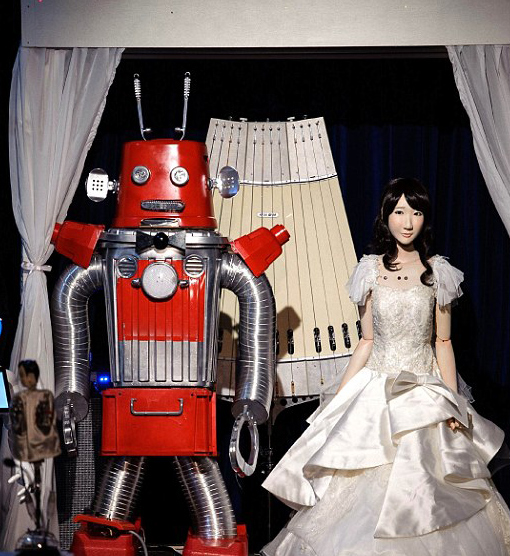 The first country in the world to marry off two robots.

Yup.
They take this stuff seriously.

I think Japan was also the first country where someone officially married his dog.

I’m sure there’s more than one person in this country who thought about doing it but it just didn’t happen.

I had a dog that was the love of my life.

The wife always said I’d probably have married her if she was human.

Actually – no.
Who would want a wife that bites and poops on the rug?

Anyway, meet Frois, the groom and Yukirin, the bride.

He’s pretty ugly so I presume he has money.

Then again – being able to send your lips across the room for a smooch is kind of a neat trick.
Women and lady robots like guys who have fun tricks to amuse them. 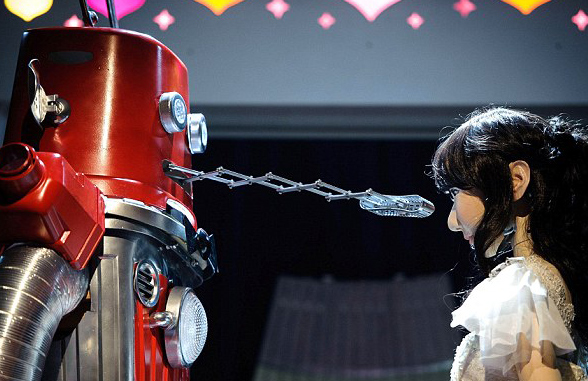 I would really like to learn how to do it.
Think of the fun if I’m ever allowed to attend a party.

Special invitations were made for this event.

If someone wanted to charge me to go to their wedding, it would just give me another of my 50 reasons why I can’t make it.

Sorry, have a wonderful life.

After the ceremony the couple even managed to cut a cake before an automated orchestra performed a song for the equivalent of their first dance.

See what I mean?

How can anyone be grumpy with all that going on?

My first grade teacher knew what life would bring.

She prepared us by showing the one true way to put things in perspective.

A lesson well learned and remembered to this day.

When things get too much – sack out for a bit.

Then we grew up and naps on the floor were such a silly thing.

Why sleep on the floor when you can sleep at your desk?

Allow me to say it before you do – 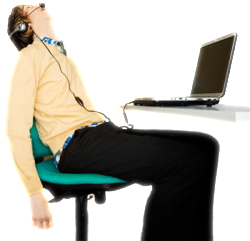 If God wanted us to sleep at our desk, there would a chair growing out of our butt.

Many years ago when former Honolulu City Council member Rod Tam was in the State Senate he wanted to pass a bill giving government workers time off for a nap and free snacks every day.

We all laughed him out-of-town.

When I got older I realized what a genius idea this was and I stopped laughing. 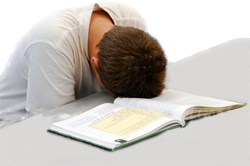 There has been more than once I got a quick snooze at my desk trying to look like I was reading something.

I never fooled anyone.

They laughed at me and then went to their desk and crashed for a bit.

We were all more productive in the afternoon.

Something bosses are genetically predisposed to not understand.

When I became the boss I stopped understanding too.

I think it’s something they put in the air in the boss part of the building. 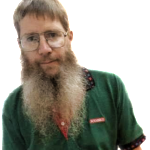 He’s the Mayor of the Spanish city of Ador in Valencia, Spain.

I can’t find his picture so here’s some French guy.

He issued a proclamation creating an official afternoon nap time for the entire city.

This smart, progressive person declared 2 to 5 pm as the official time for the city’s residents to take their afternoon siesta.

More importantly. he’s telling residents to keep children indoors so they do not go outside and play with balls and disturb old people like me.

Scientists say study after study shows a 30-minute snooze can help relieve stress and bolster the immune systems by restoring hormones and proteins to normal levels.

Except maybe the pilot flying the plane you’re on or the doctor while doing stuff to your insides.

I guess it would be a bad thing while making whoopee too.
Although I expect that happens a lot.

Not that I would know.
Heh.

Now, every time the wife says I’m grumpy I say I’m going to take a nap.
Life is good.